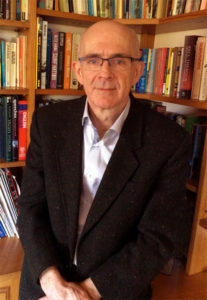 I have had a long and varied background in sport, ranging from playing for the Kerry minor football team to being the first person to do a solo-circumnavigation of Ireland by kayak.

I have always cycled and my first major tour was around Iceland in 1981. The sport’s rich heritage also deeply interests me and I wrote the well-known book ‘The Rás: The Story of Ireland’s Unique Bike Race’ (Collins Press, 2003).

In my mid-50s, when work and family circumstances allowed, I set about finding out how good I could become as a bike-racer and I’m now well into the over-60 age cohort.

My former professional work helped with my development as a competitive cyclist, particularly my MA and PhD research experience which helped me study the most up-to-day literature on the physiological adaptation to training in older athletes.

People began asking me for help and advice and, following retirement from full-time work in professional development in education, I gradually increased my involvement in coaching. I also became Cycling Ireland qualified Coach. As a further development of my interest in older cyclists I set up Masters Cycling Coaching (MCC).

I have just an average natural talent as a cyclist but have continued to develop through smart and informed training. My ambition is to remain healthy and competitive, to enjoy all the variety and richness of cycling, and to help others do likewise.

While I enjoy many aspects of cycling, these are some highlights from recent competitive Masters cycling:

I changed house twice during 2018 and developed a shoulder injury, so there was very little racing (apart from some TT). However, I did manage to get back into form for the National Masters Track Championships in mid-Sept. and retained my three titles.

The autumn and winter of 2018-19 was somewhat of a watershed.

I had shoulder surgery in October 2018 and, as I was recovering from this in November, I developed a severe back problem that left me with ‘foot-drop’ and kept me off my feet almost entirely for three months. Luckily, it eventually resolved without surgery but, during recovery, I developed the complication of ‘frozen shoulder’ from the shoulder surgery.

I set about building condition from February 2019 and was back in form for the M60 National Track Championship by October. However, the track championship was cancelled at the last moment. I did salvage someting from the year by getting second in the National Hill-Climb Championship (M60) but the year-long episode prompted a change in direction and a desire to get back to ‘adventuring’ on the bike.

In late October I spent a week bikepackig in Andalucia in Spain and on return I entered the 1,500 Km self-supported Transatlantic Way ultra race in June of 2020 (short route). This presented a fresh challenge in terms of physiological and technical preparation.

The main highlight from ‘the year of the Covid’ was starting and finishing my first ultra race, the TransAtlantic way. See a report on it here …, mainly about the preparation. 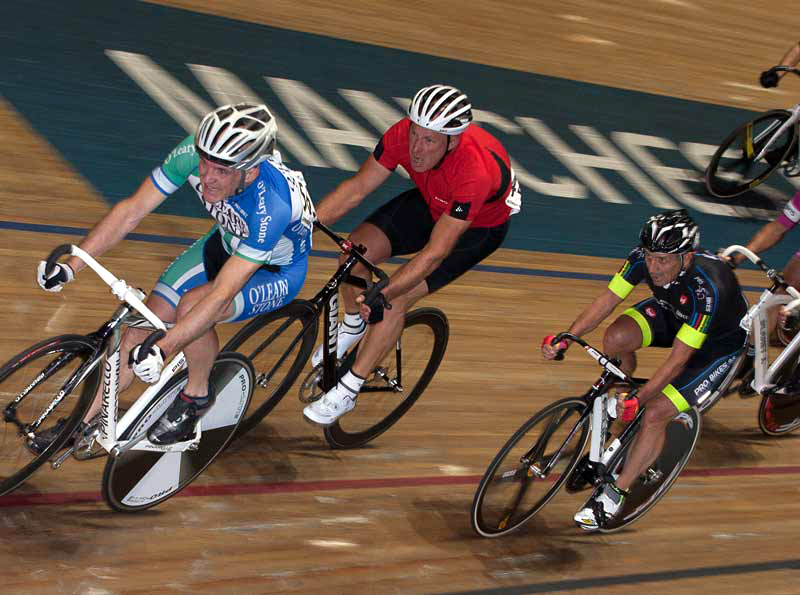 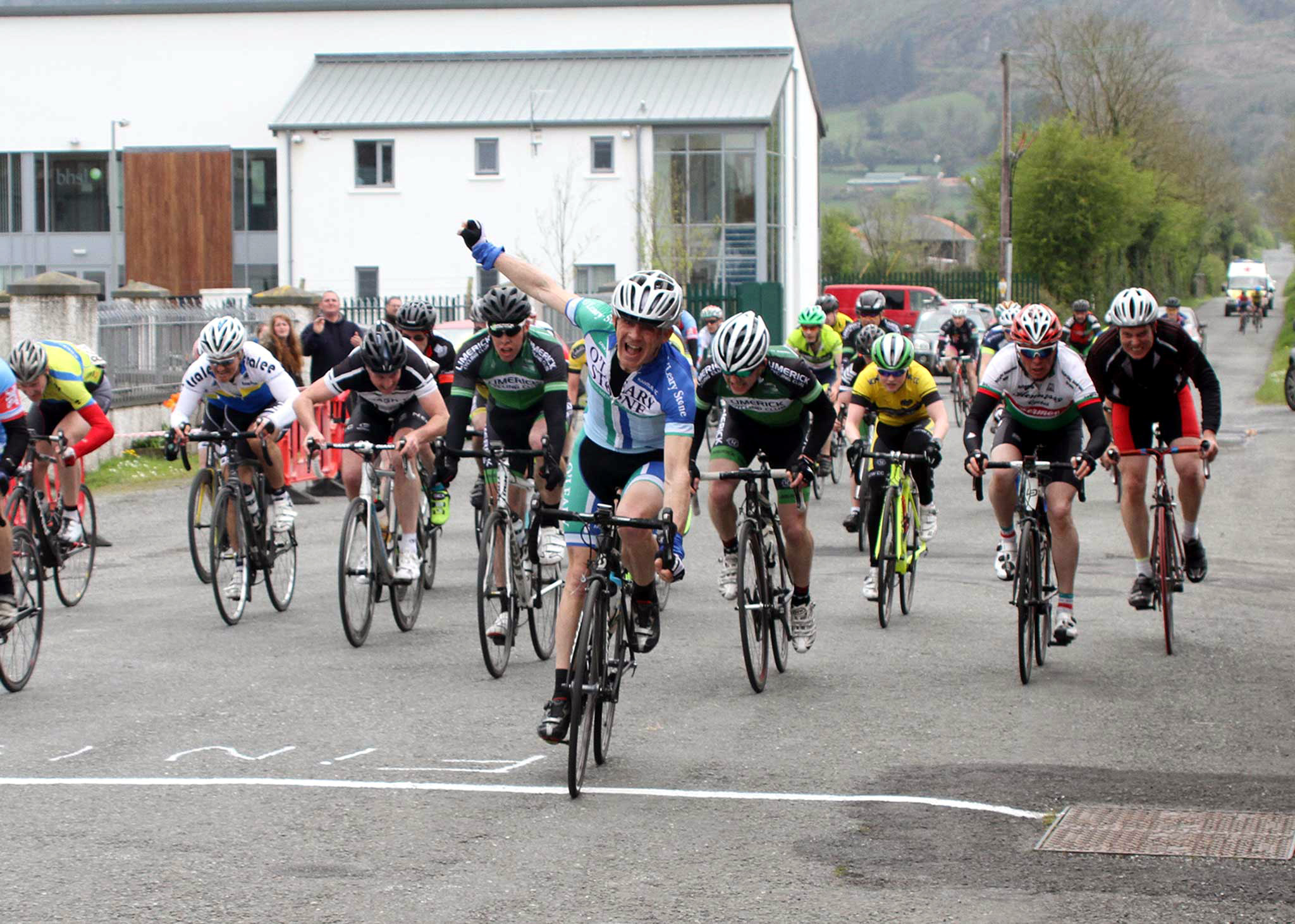 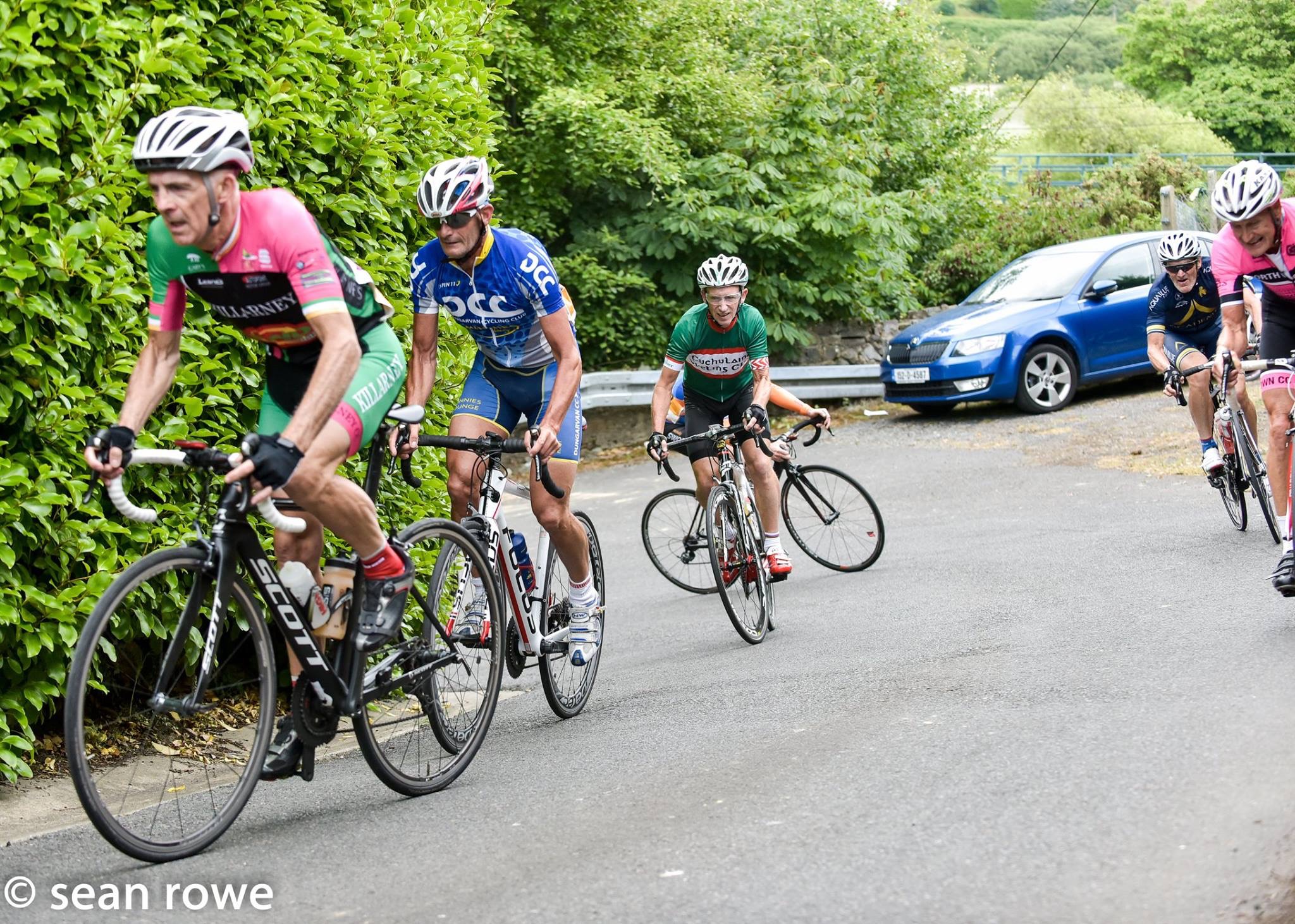 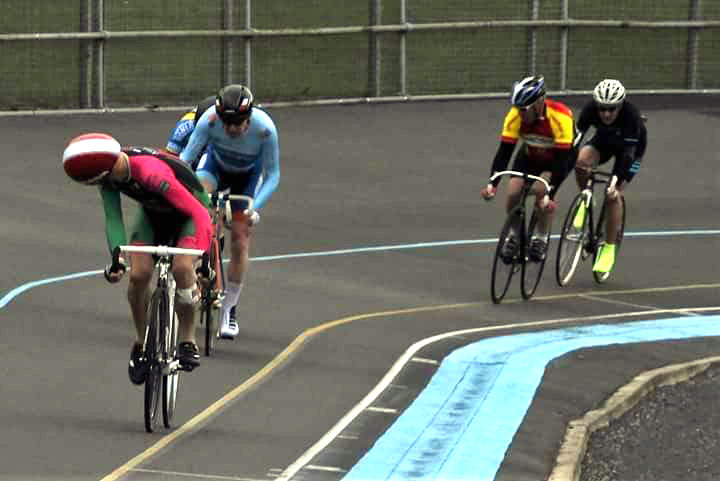